We both headed out for rides hitting some St. Germain, Eagle River, Sayner, Boulder Junction, Arbor Vitae and Sugar Camp trails. The St. Germain, Eagle River, Arbor Vitae and Sugar Camp trails I rode had been groomed. Most of the Sayner trails were groomed. Boulder Junction looked like it had been groomed the night  before so were still pretty smooth, just some bumps in a few corners. All the groomed trails were smooth overall, some were packed in while others were a bit softer. The Sayner ones that hadn’t been groomed were still pretty smooth with some bumps. Today was one of those days where the trails were so nice, you just wanted to ride all day. Most of what I rode was very good with some fair areas. There is some snirt in areas making the trail brownish but still plenty that are white with good snow cover. There are some corners getting pushed out making them icy and/or thin on snow on the insides, but majority are still in good shape. My carbides scraped a few times on corners but not too much. The trails bounced back quickly after the heavy weekend traffic. As long as the groomers keep going out the trails will stay nice. 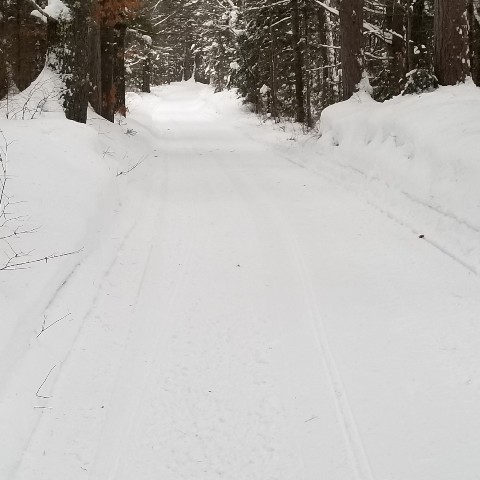 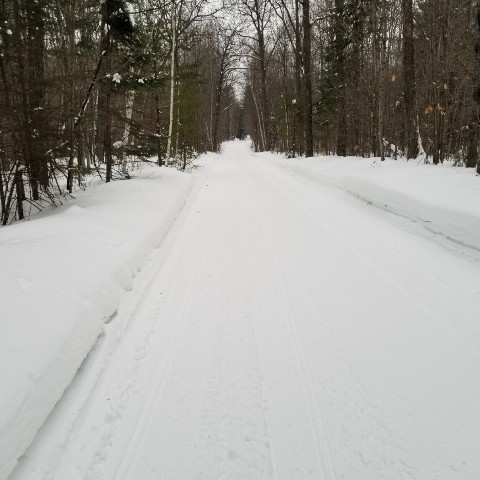 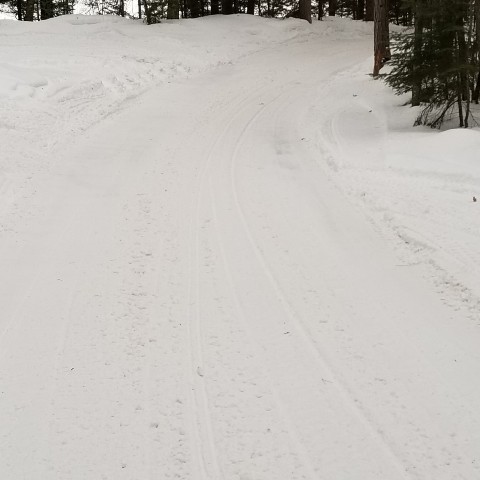 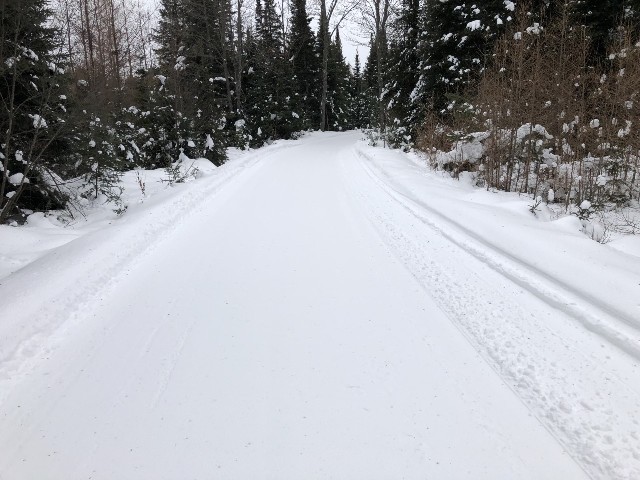 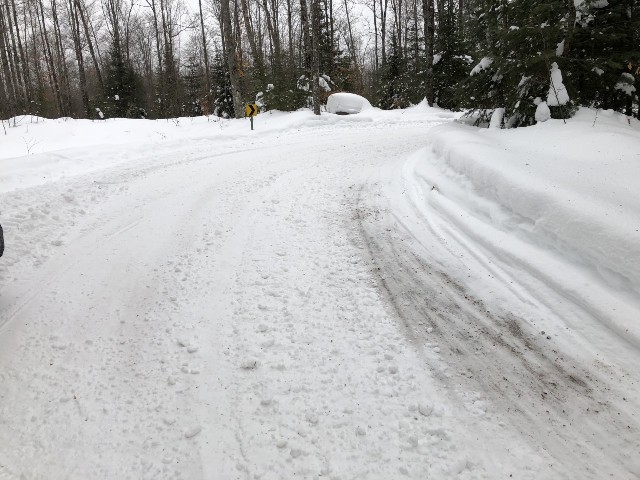 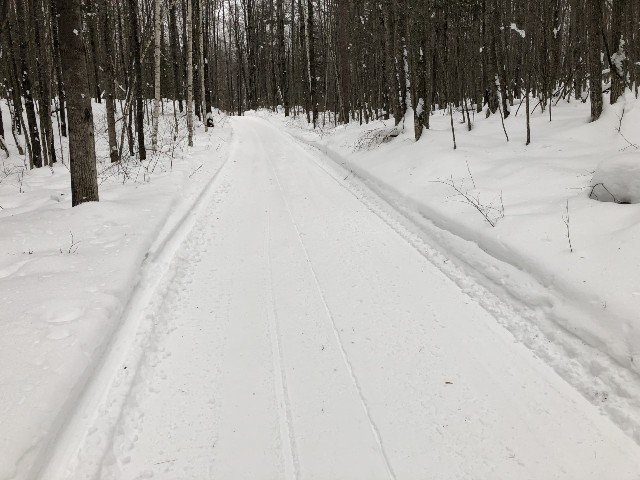 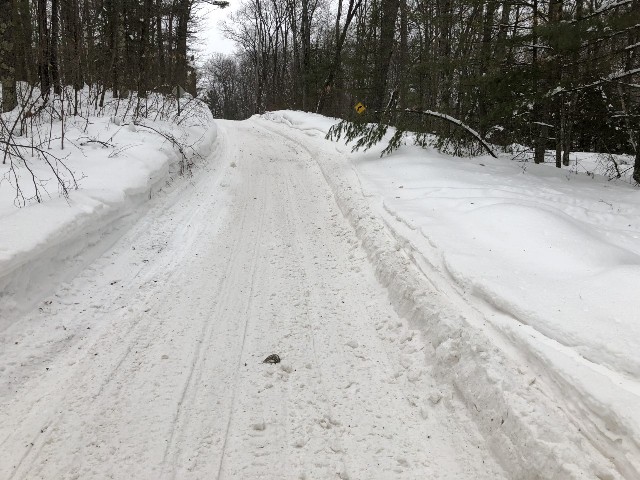