I headed out for a ride hitting some St. Germain, Sayner, Conover, Lake Tomahawk and Eagle River trails.  All the trails I rode had been groomed recently except for some of the lake access trails which are mogul after mogul (good thing they are short). Trails were packed in tight this morning. I’m going with an overall good rating. Most trails are good to very good being smooth with good snow cover making them mostly white. There are some fair areas – mainly because they are brownish from snirt and have some pushed out icy corners. Groomers are doing a great job pulling snow back onto icy corners but with traffic they will get pushed out again. My carbides did scrape here and there – mainly on the insides of a few corners and in spots on plowed road trails. There were a few bumps out there but not many – as more traffic hits expect to see more bumps. Be careful of branches that have fallen on trails with all the snow and ice on them. Trails are definitely in the best condition they have been all season. Get out and ride and enjoy the nice trails. 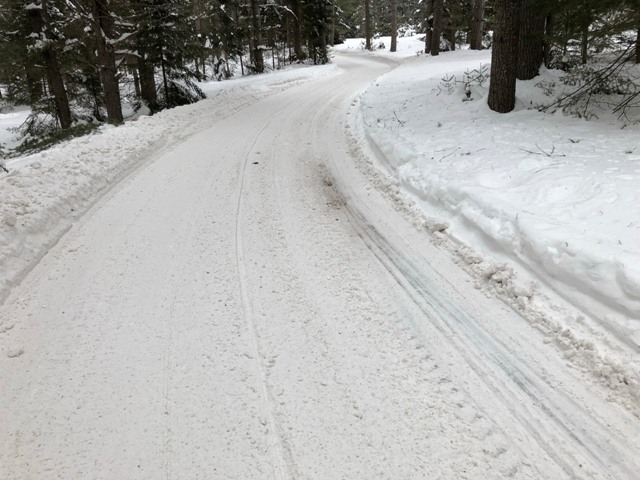 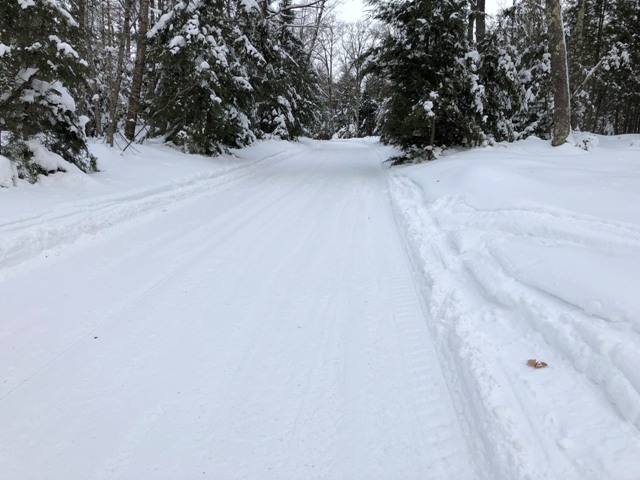 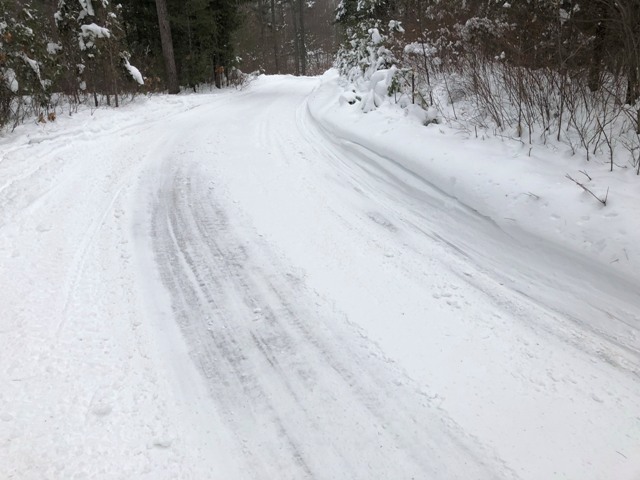 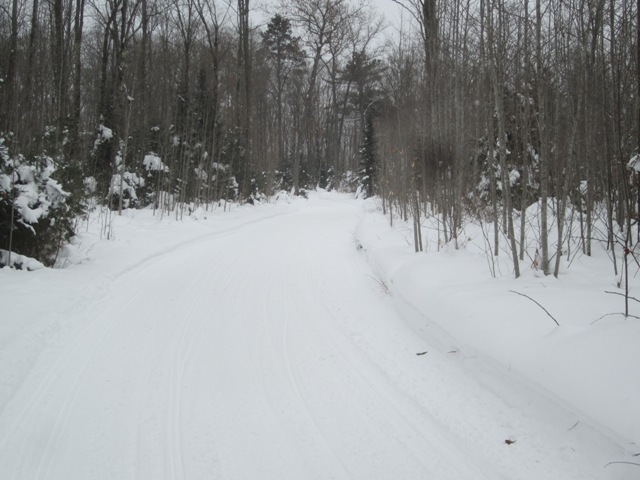 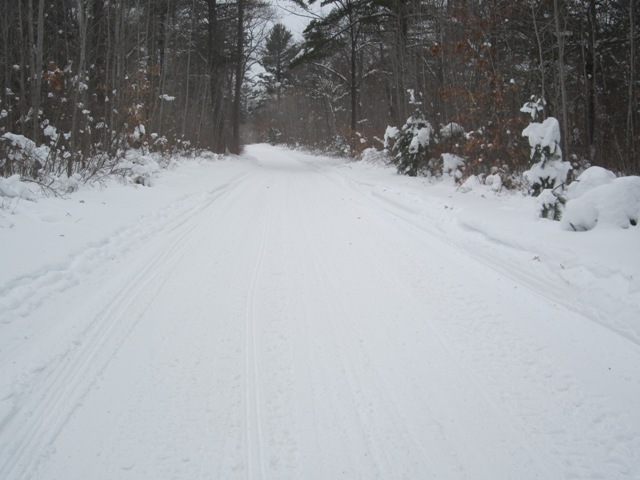