I headed out for a ride hitting some Sayner, St. Germain, Eagle River and Sugar Camp trails. All these clubs groomed last night except Sayner which had groomed the night before. Although I did find a couple of St. Germain ones that hadn’t been groomed which were nasty. Also found a small section of Sugar Camp trail that hadn’t been groomed due to a wet area. All the groomed trails were smooth and in nice shape. Some trails are all white while others have some areas have snirt making them brownish. Some corners are getting pushed out making them icy and/or thin on snow on the insides but the groomers are doing their best to pull snow back onto them. My carbides scraped a few times on corners but not too much. I found some stretches that were absolutely beautiful. Traffic has dropped way off giving the groomers a chance to catch up after the busy holiday period.

Note: The trail on the east side of St. Germain between intersection numbers 287 & 288 is closed.

Plowed road trails range from having a decent ice base to having areas that are thin. My carbides were scraping in areas.

More lakes are getting marked. If a lake is not marked or you’re not sure about the ice, consider it unsafe. Please stay off the lakes until they are safe. There are some nasty frozen ruts on the lakes that are marked.

I’m going with an overall good rating on the trails. There are some fair areas and a few poor spots, but most are good to excellent. 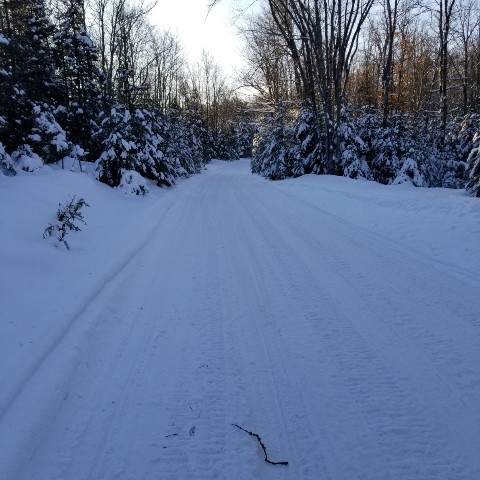 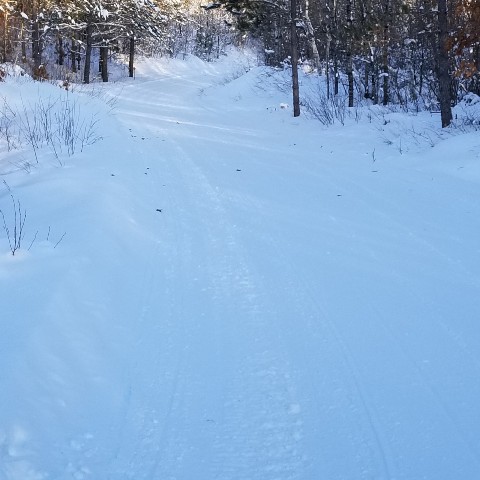 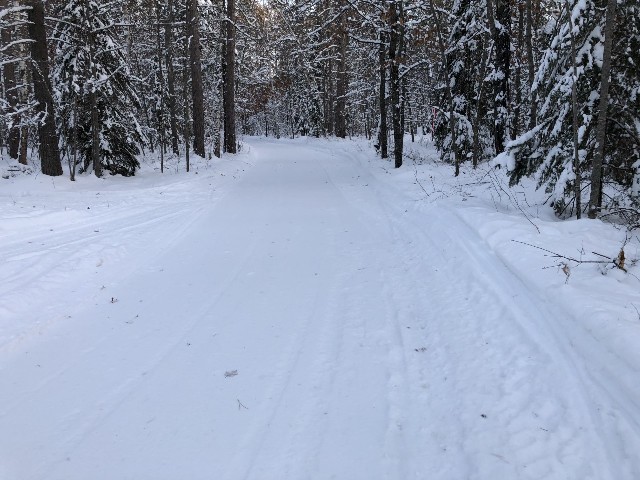 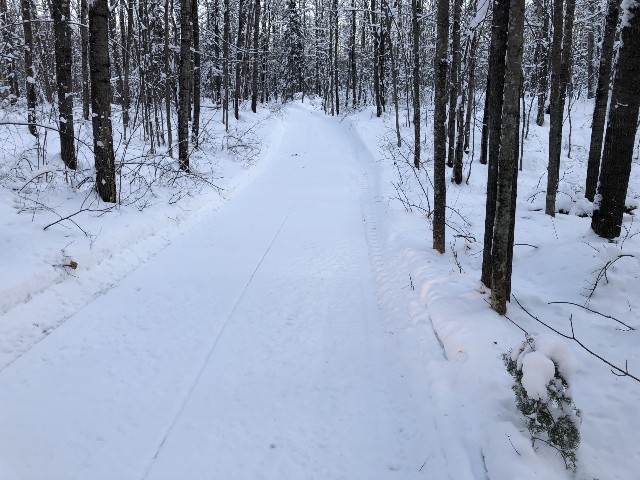 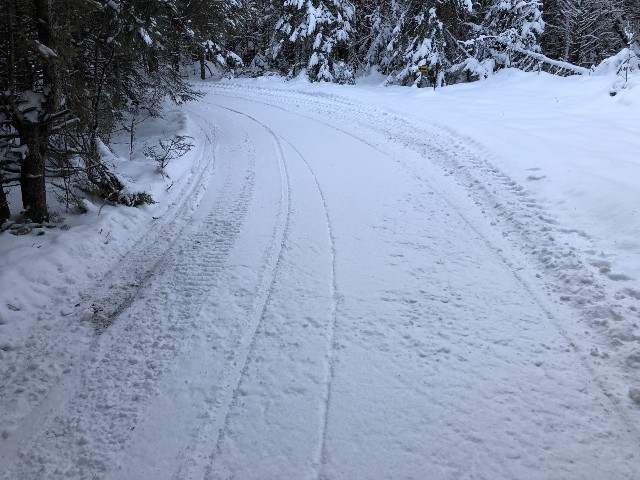 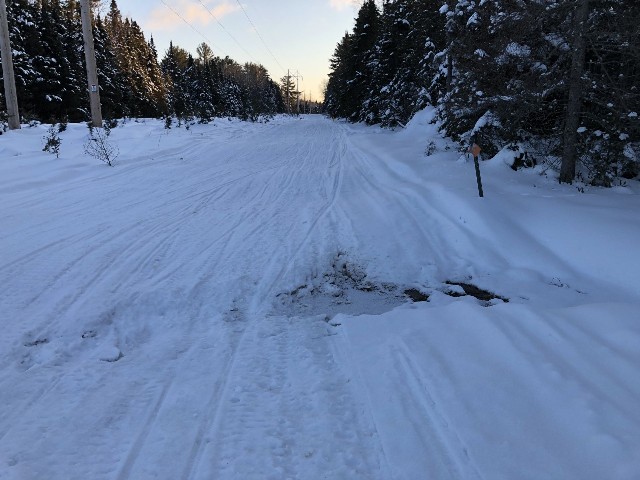 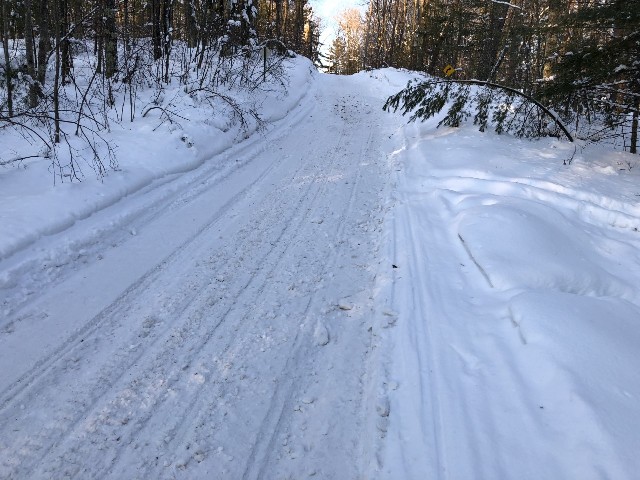