I headed out for a ride hitting some Sayner, Eagle River and St. Germain trails. The Eagle River and Sayner trails I rode had been groomed and were mostly smooth but there are areas groomers weren’t able to completely flatten out the bumps. They were packed in nice with the cold temps last night. Some corners had snow on them but some are thin on snow and icy. Straight stretches were good but carbides scraped in areas. The ungroomed trails were bumpy and most corners were pushed out and icy. It’s a mixed bag out there. Some trails are really nice with good snow cover while others are thin on snow and getting brown from snirt. A majority of corners are icy and/or thin on snow on the insides so carbides will scrape.

We really could use some heavy wet snow. 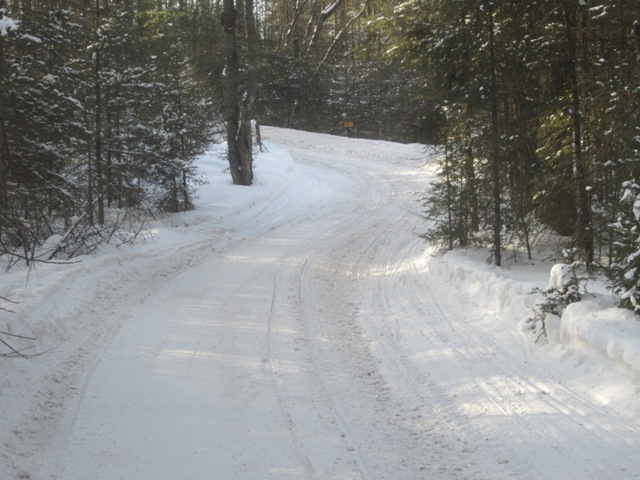 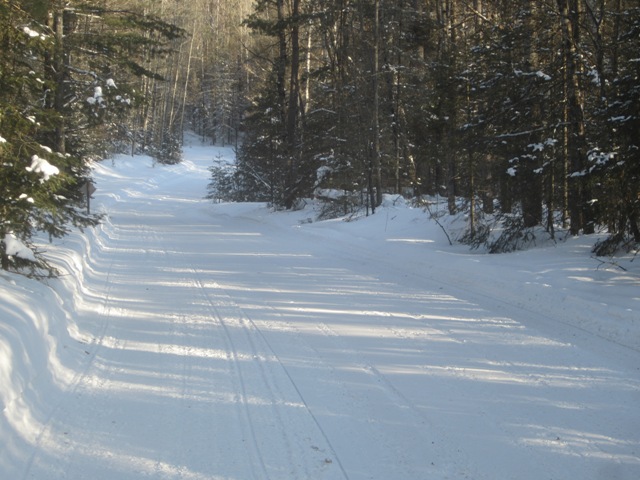 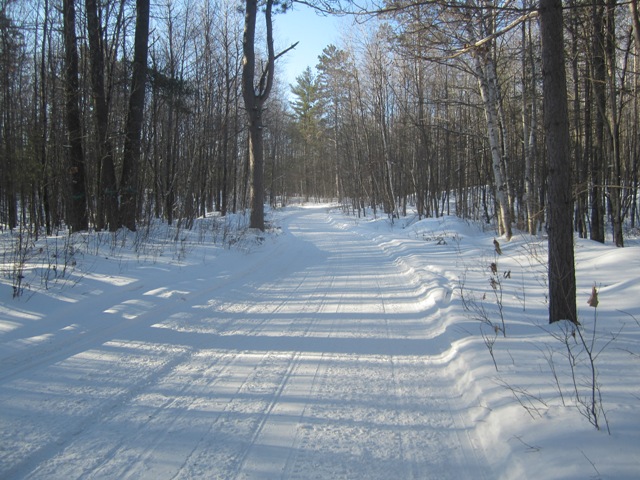