I headed out for a ride to see if trails improved from yesterday which were some of the worst ones I’ve seen this season.  I rode some St. Germain, Eagle River, Conover, Sayner and Lake Tomahawk trails. The Sayner, Conover and Lake Tomahawk trails I rode had been groomed. Most of the St. Germain ones were groomed and some of the Eagle River ones were. Normally, mostly freshly groomed trails makes for amazing conditions but not today. After it warmed up Sunday, the trails got soft and slushy, they refroze Sunday night bumpy as the clubs (the ones I rode on) didn’t groom that night. The groomers now had to try to smooth out bumps that are frozen solid which they weren’t able to do completely so there are still bumps out there. By trying to cut the bumps down, the groomers left a lot of frozen chunks of snow. There were areas that felt like I was riding over a rock field. As more traffic goes over these areas, it will help to break them up and smooth things out. One good thing the groomers were able to do is to pull snow back onto the corners that were icy and/or bare on the insides. There are some nice stretches that weren’t too bumpy so they came out smooth. While there are more areas of snirt showing up, still plenty of trails that are mostly white with good snow cover.

Plowed road trails took a hit. A lot of them are showing areas of bare pavement (from small patches to big spots). The ones I rode had an ice base with some bare spots and very little to no loose snow on them.

Hopefully groomers will continue to be out to try to smooth things out more and pull some snow back onto the pushed out corners. 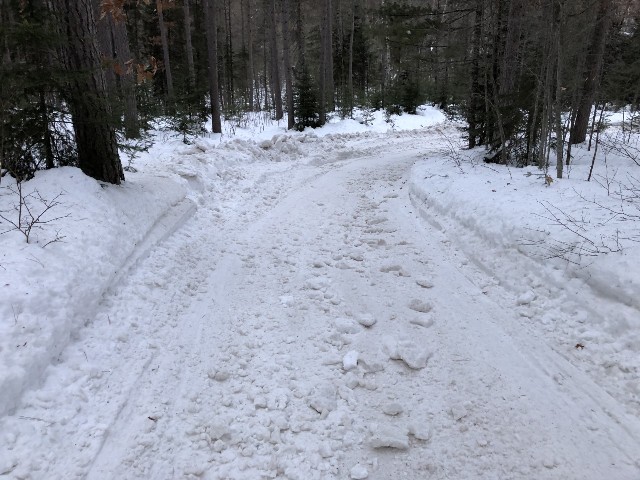 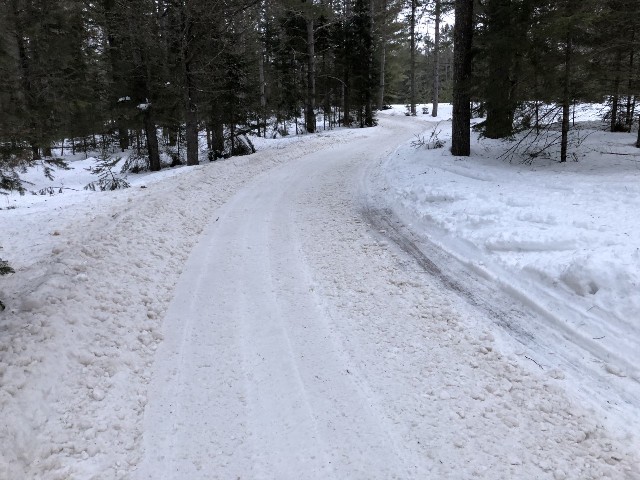 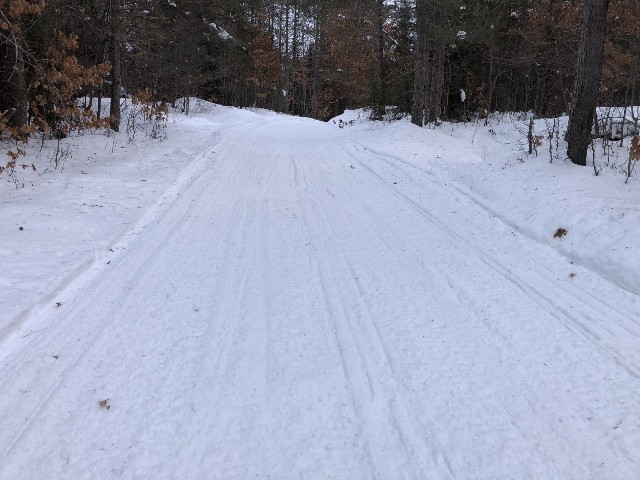 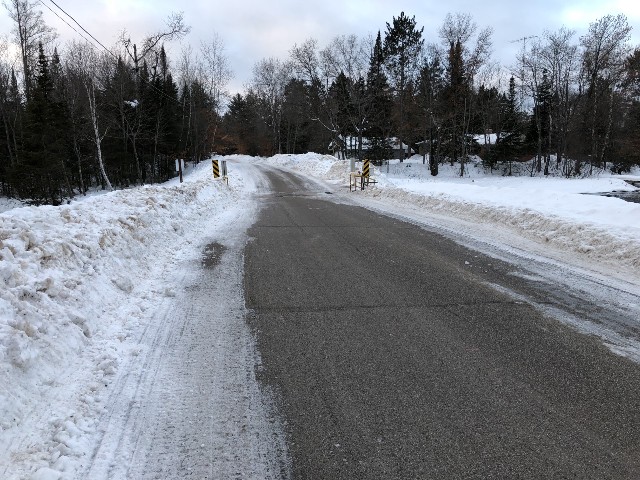 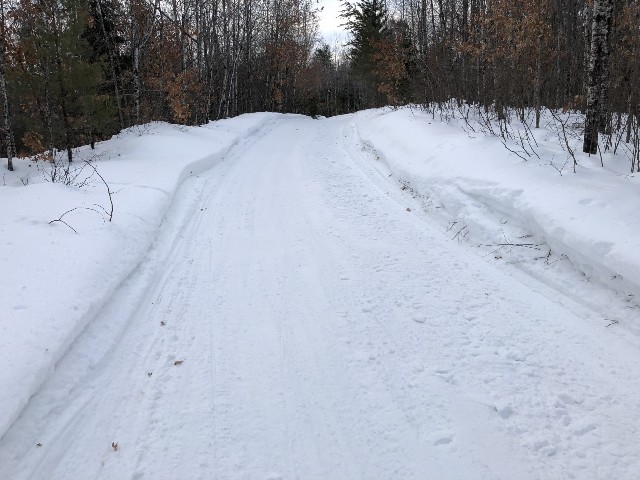 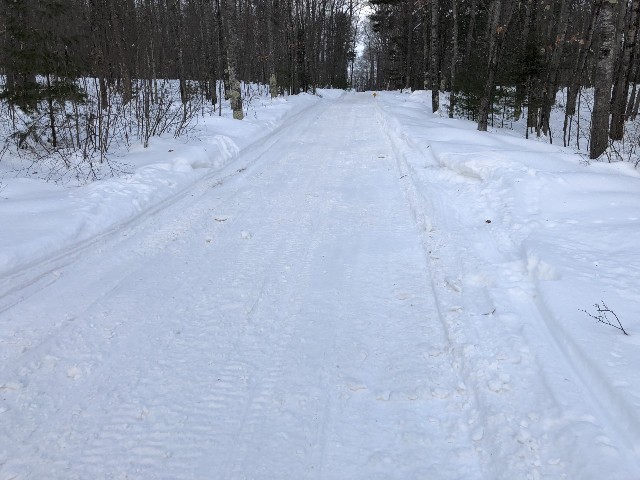 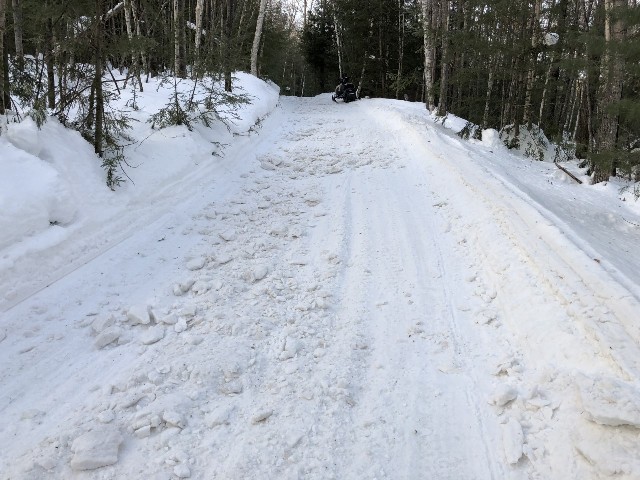 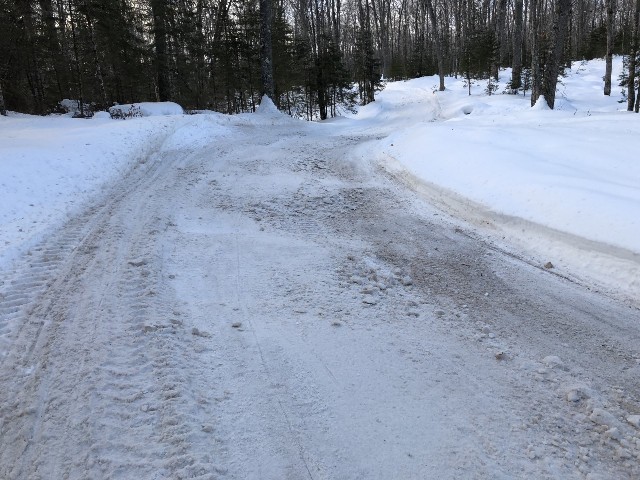