I headed out for a ride hitting some St. Germain, Sayner and Eagle River trails.  All the trails I rode had been groomed. Temps dropped to -18 so trails were packed in tight this morning. Most corners had snow pulled back onto them so hardly scraped anywhere. There were a few bumps out there but not many. Some heavily traveled trails have snirt mixing in so they have a brownish color. Be careful of branches that have fallen on trails with all the snow and ice on them. Trails are definitely in the best condition they have been all season. Get out and ride and enjoy the nice trails. 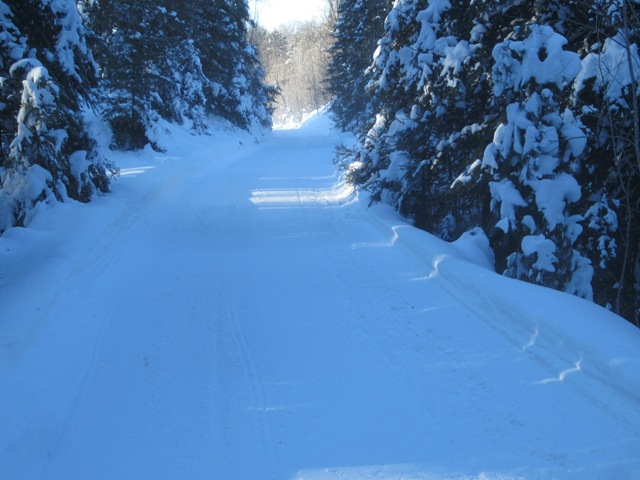 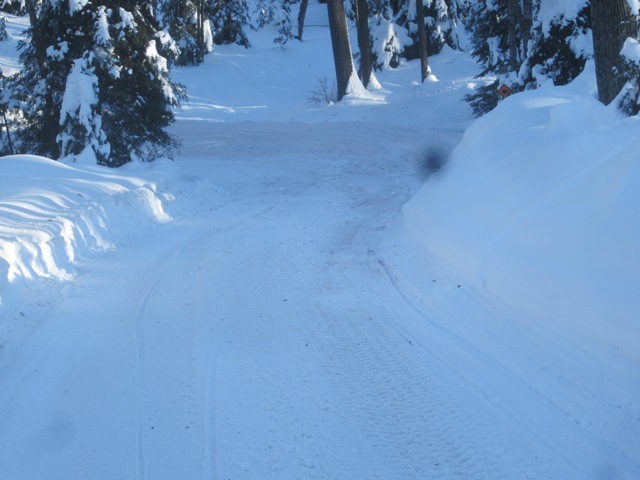 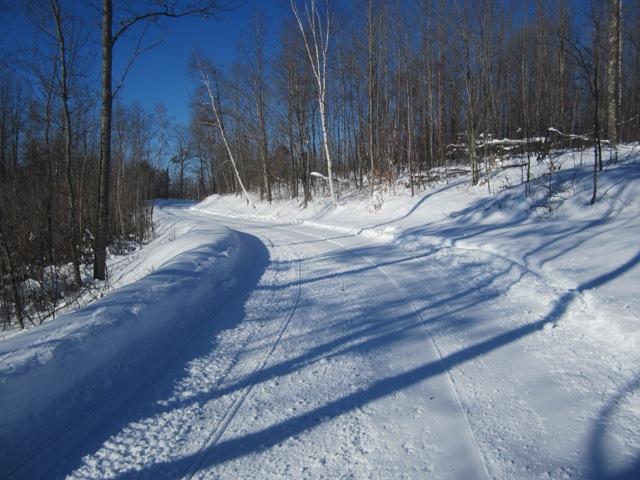