We both headed out for rides hitting some St. Germain, Sayner, Eagle River and Conover trails. The St. Germain, Sayner and Conover trails we rode had been groomed. Eagle river had groomed some trails but not others. We’re going with an overall good rating but conditions range from fair to excellent. The groomed trails were nice – pretty smooth overall but some areas still had some bumps the groomers are having a tough time flattening out completely. The ungroomed ones were good with a few small bumps in areas. My carbides were scraping in areas – mainly on the insides of some corners. Some corners are getting pushed out and icy. There are some areas that are brownish with snirt while other areas are all white.

Some snow would be nice to freshen things up and give the groomers more to work with. 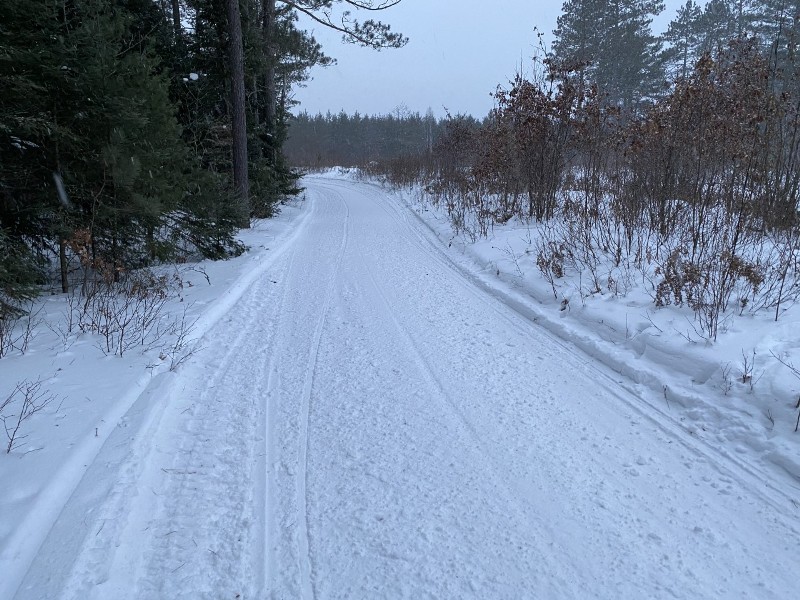 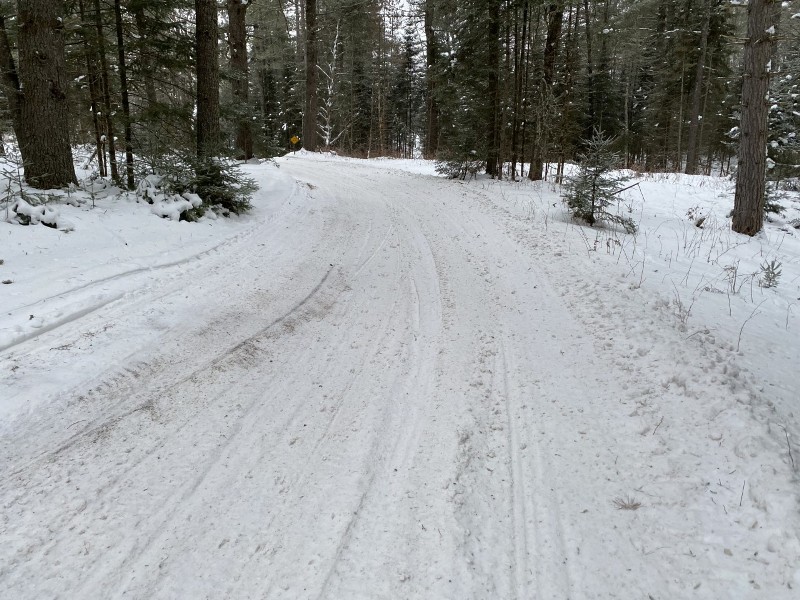 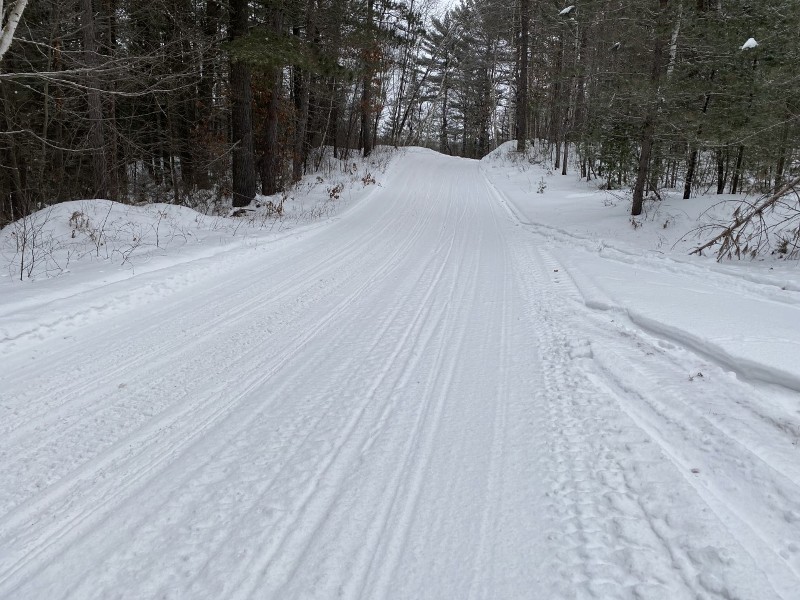