We’ve picked up a half inch of snow so far and it’s still snowing… Let’s hope it keeps up all day. I headed out for a ride hitting some St. Germain and Sayner trails. Sayner had groomed their trails I rode while St. Germain hadn’t. We definitely need more snow on the trails. The trails I rode today were overall fair/poor with some good stretches. My carbides were scraping in a lot of corners, especially on the trails that hadn’t been groomed and even on some straight stretches. Corners are getting pushed out from traffic making them icy and/or thin on snow. There were some areas that I’d list as good, mainly straight stretches, with adequate snow cover. Bumps aren’t much of an issue as there’s limited snow to make them. Just be careful of some “dip bumps” as we can them which are dips in trail that need to be filled with snow but haven’t been yet. All the trails I rode are brown from snirt.

Plowed road trails are thin on snow and ice and your carbides will scrape.

To sum things up: there is a minimal base or no base on our trails and we haven’t had enough snow yet so dirt is getting mixed in with the snow and carbides are scraping quite a bit. Groomers are doing what they can but they need more snow to work with. Expect early season conditions even though it’s February.

Note: Pictures will appear whiter than they are with the new dusting of snow. 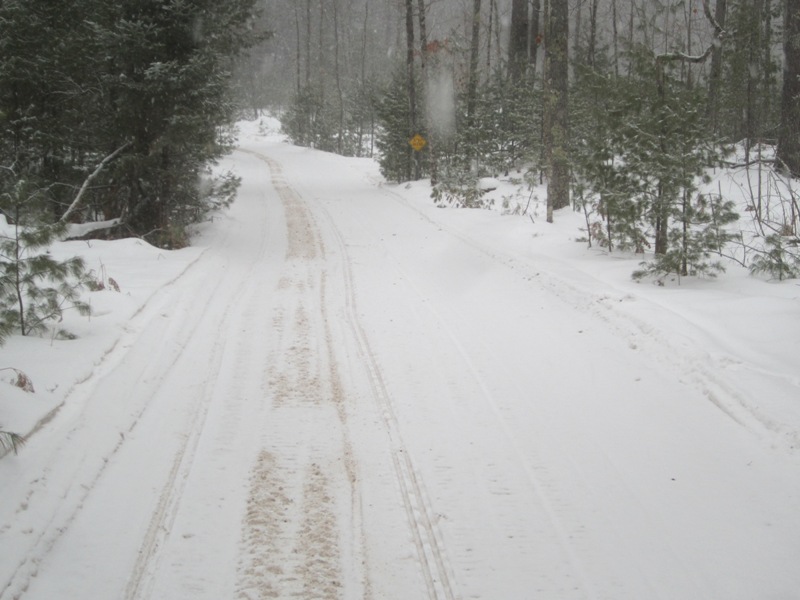 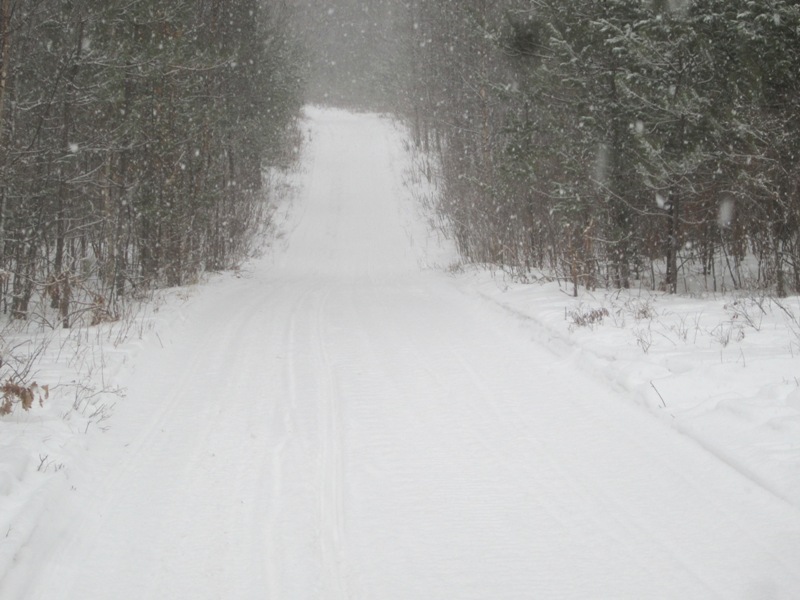 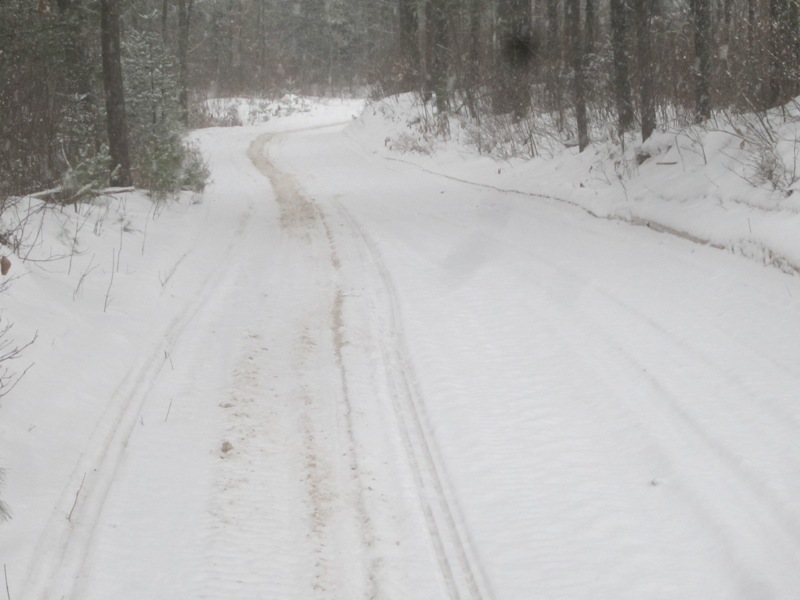 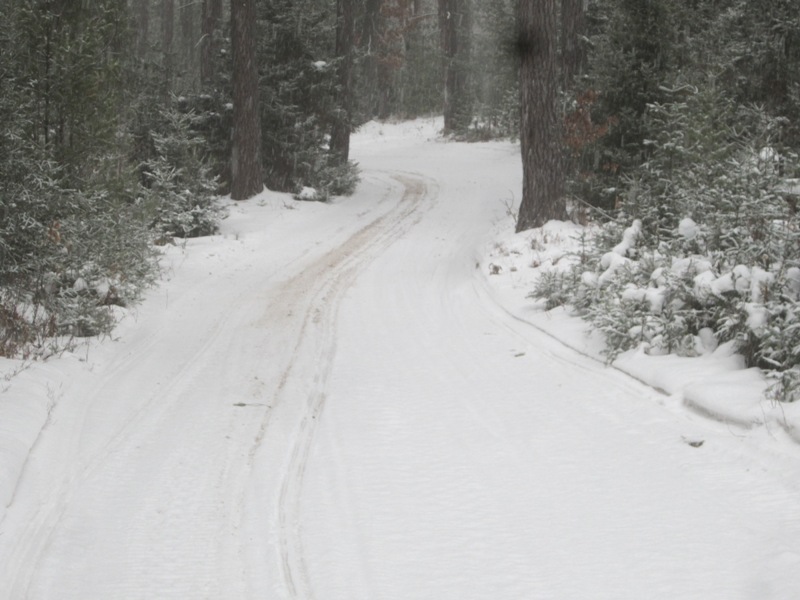 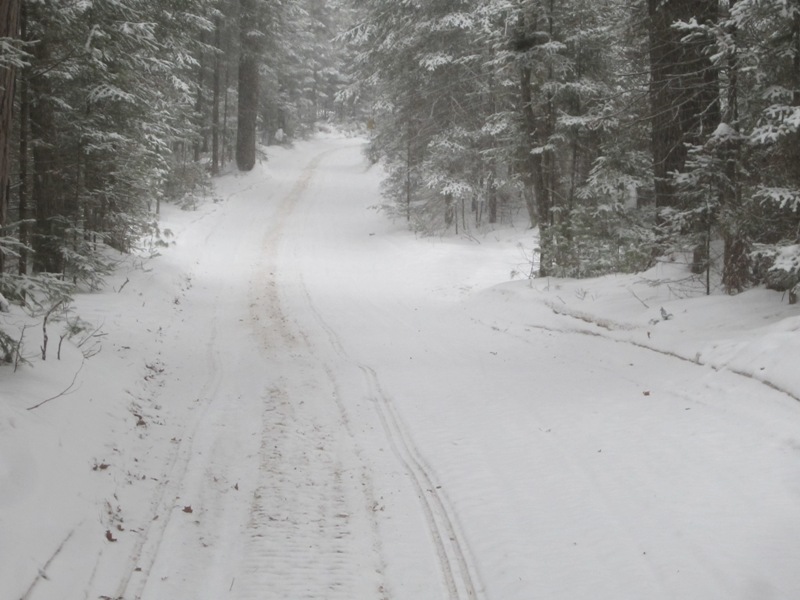